Claire Pinegar works in both animation and live action, bringing her love of the human side of storytelling into both mediums.

Claire brings an extensive background in 2D animation to her work, having studied traditional animation at university before joining a small studio in London. A project for the V&A’s Hollywood Costume exhibition – which involved creating looping images of film characters – sparked her interest in live action, and she began to move into life as a director. Ten years working in animation have proved invaluable, giving her the ability to imagine an edit before it’s been shot as well as a good foundation for visual effects integration.

When it comes to subject matter, it’s the human stories that fascinate Claire, and her ability to create instant on-screen connections with people has won her work with UN Women, My Freda and Shelter. As well as capturing real-life moments, she’s keen to find out where narrative work can take her, particularly short film. Animation is still very much a part of her practice, with Claire interested in exploring how it can combine with live action, as well as the ways it could work in documentary-style projects. 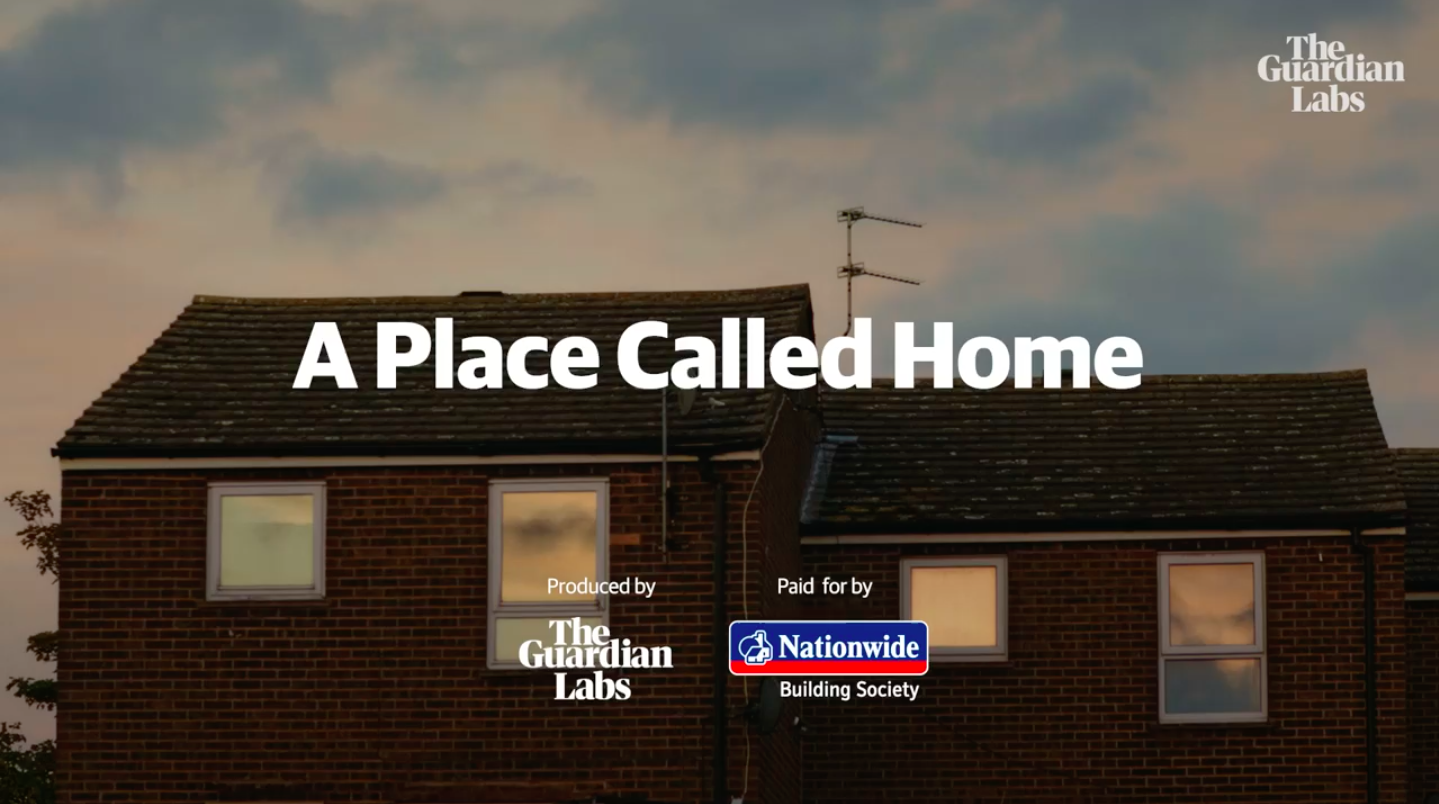 My Freda Campaign – Women tell us about their worst #PeriodDramas